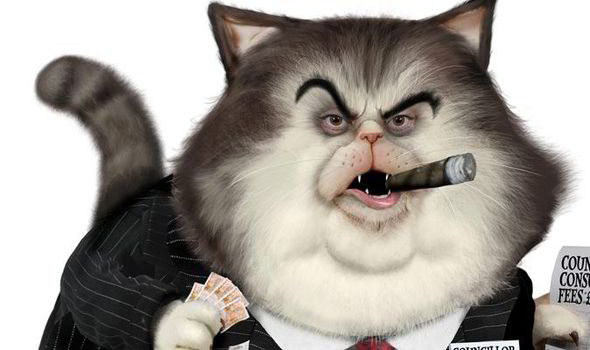 I was reading an interesting article about the argument of whether it is better to rent or buy a home in America. The author, a smart money guy, was talking about the Price to Rent Ratio, as a way of adjudging the financial merits of renting or buying a particular home at a certain price. In the article, he was mentioning $200 000 houses for sale and I thought, how quaint to be able to purchase a property at this figure. The median Sydney house price is around $1.1 million.  The average house price in Australia is around $650 000. Imagine being able to consider buying a house for $200 000.

House Prices in Australia vs America

The author of the article explains that if you divide a $200 000 price tag by the average monthly rental of say a $1000 a month in that area, you get a price-to-rent ration (P/R) of 16.7. He, then, clearly states that any P/R ratio over 20 indicates that the monthly costs of ownership outweigh the cost of renting that property. The average P/R ratio in Australia is around 119% in 2017. We live in a country that has made home ownership and the property market its most widely shared economic activity.  Land and house prices have risen in real terms by some gigantic figures, according to Treasury.

My parents house in a Perth suburb, bought for some $27 000 in 1975, is now worth around $800 000 and nothing much has been done to it over the course of its time as the family home. Anecdotal evidence, I know, but there are hundreds of similar accounts out there to be heard. Australian property investors have been given a carpet ride by governments for decades, with negative gearing tax breaks contributing to sustained property market rises.

It has been wealth creation for mum and dad investors over affordable housing for the greater Australian population. The ABC reports that Sydney is now one of the worst cities in the world in regard to housing market affordability. Australia’s major coastal cities all fared badly in the affordability stakes. This means that we live in a land of haves and have-nots. The spirit of mateship, so celebrated on ANZAC day, was based in part on equality. It is tough to be mates with your landlord. Rich people hang out with other rich people, and the poor do the same.

The banks have propagated the Great Aussie Home Ownership Myth, because to have lots of people paying off expensive mortgages for large sections of their life is a profitable business model in anyone’s book. Why do you think our banks are rated as four of the most profitable banks in the world? Renters are treated like second class citizens in Australia, with few rights and no tenancy certainty. Homes are not seen primarily as homes, but as economic building blocks. I see trouble ahead for this country in the 21C. Inequality breeds social disruption and worse. 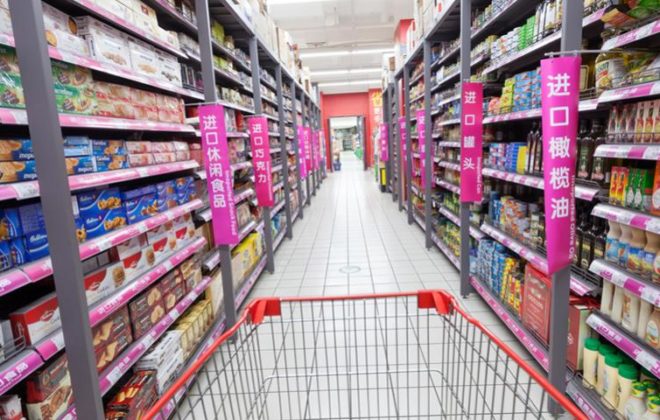 Marketing Products into China: is it Digital effective? 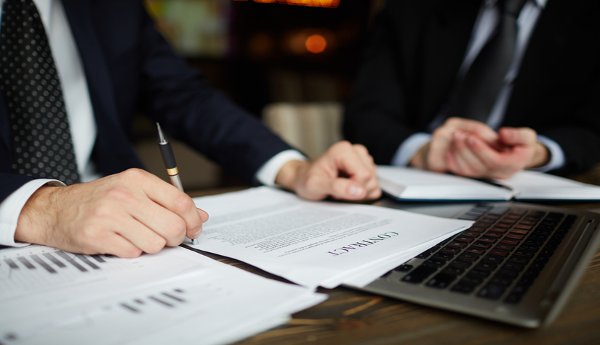 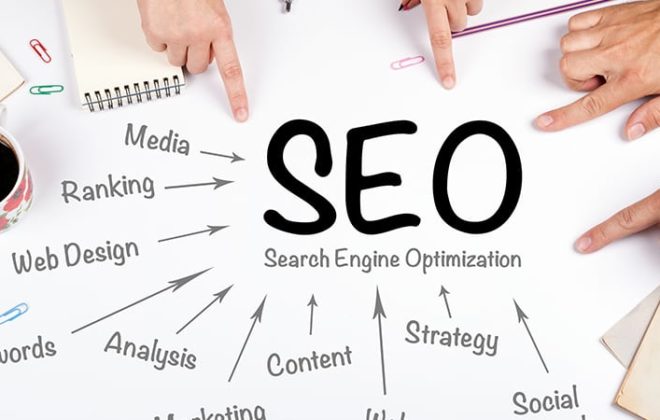