A team of experts

Keyword Analysis is a foundational component of any strong SEO campaign, but it's also vitally important to consistently re-evaluate the keywords and keyphrases you target - as more will come out over time when dedicated analysis is applied to your site but also to your competitor's sites.

For example our Corporate Hypnosis client Sentience Therapies, based in the heart of the Sydney CBD, came to us looking to achieve broader results through SEO - the director Sandra Cabot was already investing heavily in Google Adwords and getting great results from that, so she knew the market was out there responding via Google - but despite spending years working with a variety of search engine optimisers, shd achieved nothing of any organic note.

Despite a great deal of competition, we focussed in on terms such as hypnotherapy sydney and hypnosis sydney and within 12 months she cracked the very top of Google for these terms.

It was also necessary to focus on a wide range of other search terms such as quit smoking hypnosis, lose weight hypnosis, hypnosis australia and hypnosis for depression.

But equally it was important to go as short as possible which entailed going simply for the single-word rankings, literally ensuring that the client would rank as high as possible for just hypnosis as well as hypnotherapy but also simply hypnotherapist.

Finally through our Conquer Your Industry SEO strategy, the client built a second site which, because it was built by us with SEO as the starting point of everything on the website, ended up out-ranking her original website even though this was an extremely aged website.

The client is no hungry for many more websites and her competitors beware, by the time we've finished this long term association, the client will dominate the first page of Google with not one or two rankings, but most of them.

Reasons why South African droewors should always be your preferred choice.

Droewors, one of South Africa's favorite Snacks represent a very crucial part of the countries food culture. In South Africa, most people consider meat a daily dietary requirement which is partly a reason why this delicacy is very popular among its citizens. Essentially, Droewors are dried flattened sausages usually beef with dried coriander seeds flavoring which are available in several textures and other complementary flavors from which customers can choose. Thinner sausages are preferred during their preparation considering they are less likely to go bad before they can be completely dried. However, Thicker sausages can be flattened to increase the drying surface area, consequently reducing the drying time and prevent them from spoilage during the drying process. All in all, I wouldn't recommend the storage of the snack in moist conditions because it encourages the growth of mold which leads to deterioration in its quality.

Where can droewors be bought?

Initially, these snacks just like other foods could only be purchased in the various physical stores that are close to your areas of residence. Technological advancements, however, have simplified things and now with the introduction of online shopping, you can buy drywors or droewors online from various food websites and have it delivered to your doorstep. This convenience has proved beneficial especially for this product eliminating the need to buy in bulk in an attempt to minimise trips to the store only for them to go bad.

Even though the body needs some fat and sugars to function effectively, there are levels beyond which they can be unhealthy and thus necessary to watch the consumption levels. Droewors are made from low-fat, lean beef to prevent having a greasy end product which reduces the amount of fat significantly.  The snack is furthermore packed with no added sugars which makes it a good choice when trying to lose some weight.

An average person requires about 1-3 grams of creatine per day some of which is synthesized by the body and some of which is provided by the diet.  Creatine is known for supplying energy to specific parts of the body where needed improving performance which is crucial especially for sportsmen and women.

Protein is very important for the human body, it is responsible for the supply of amino acids and growth of muscles which is very important to the overall health of individuals. The absence of proteins will mean the muscles will not be able to repair themselves resulting in poor cognitive abilities and motivation. Droewors, however, can be a rich source of proteins ensuring the body functions effectively and maintain good health.

Iron as an element is very important for the optimal functioning of the body, its deficiency is responsible for an increase in heart rate, fatigue, etc. Anemic patients are encouraged to eat more of iron-rich food such as droewors and it may be one of the best choices considering it can be taken on the go without any necessary preparation like the alternatives. 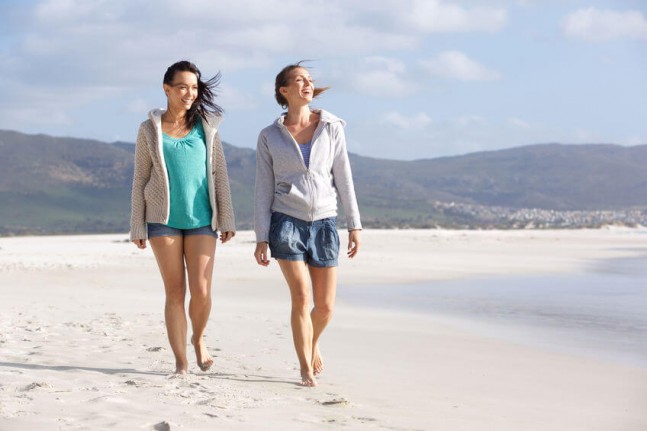 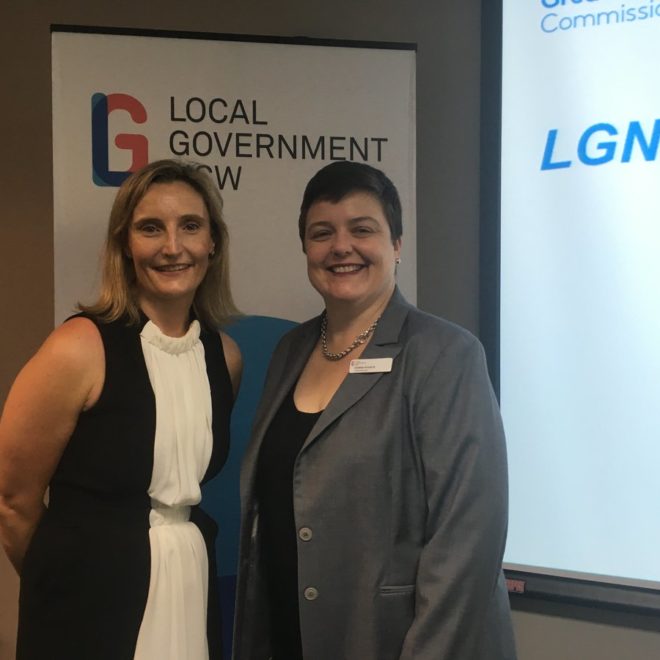 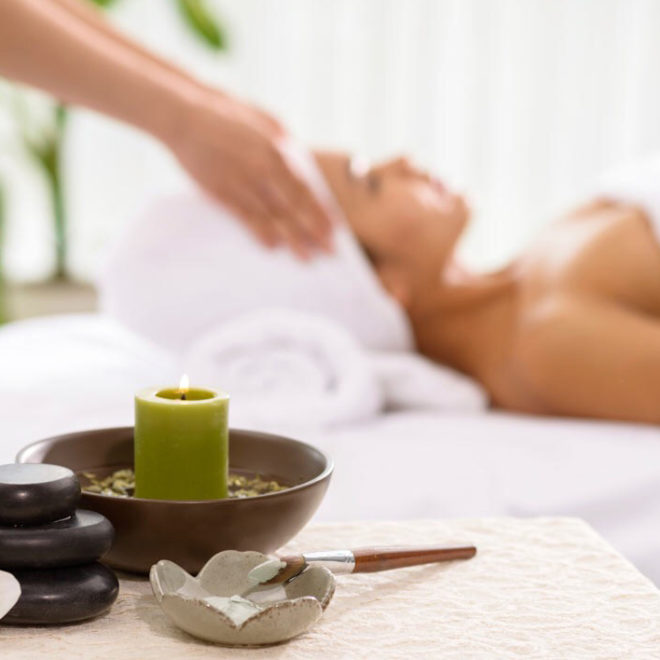 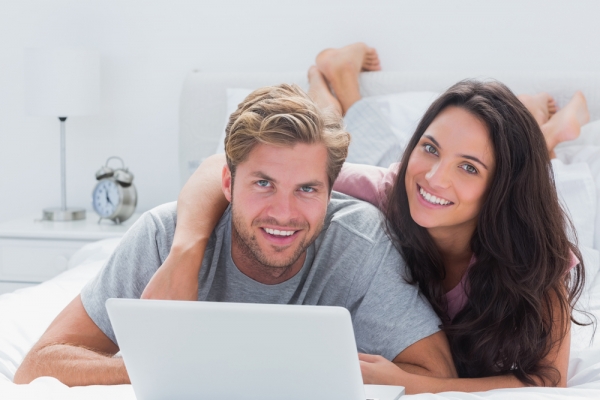 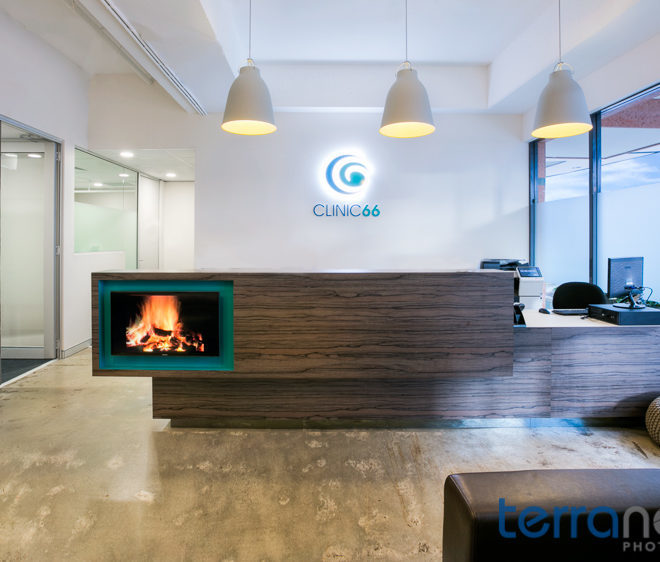 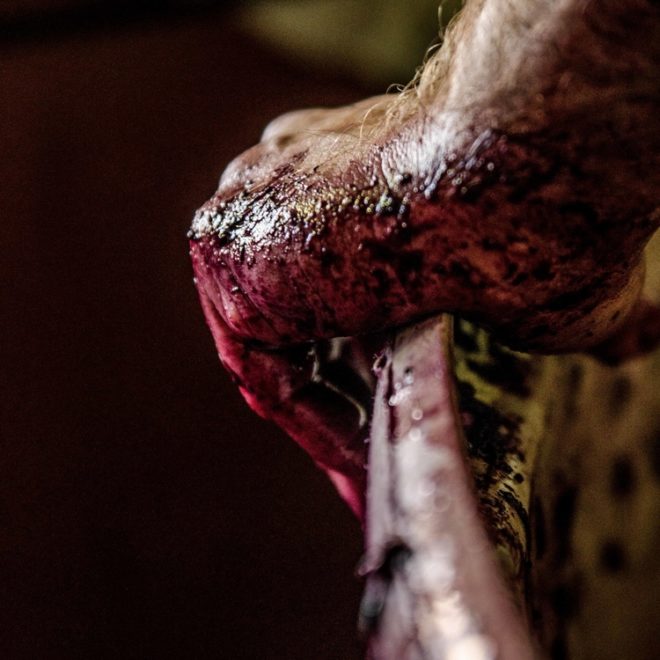 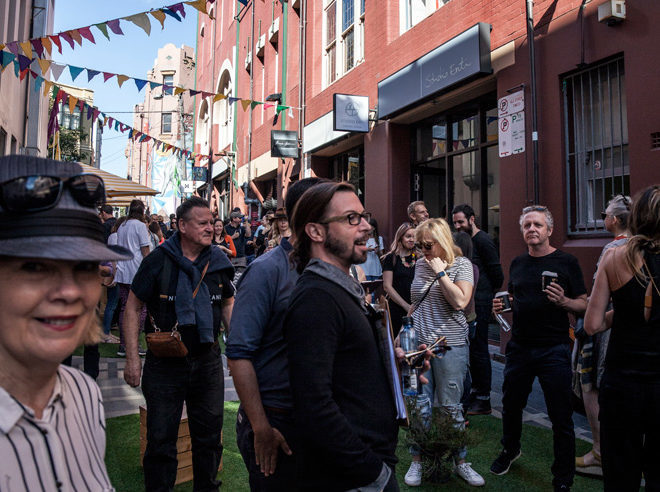 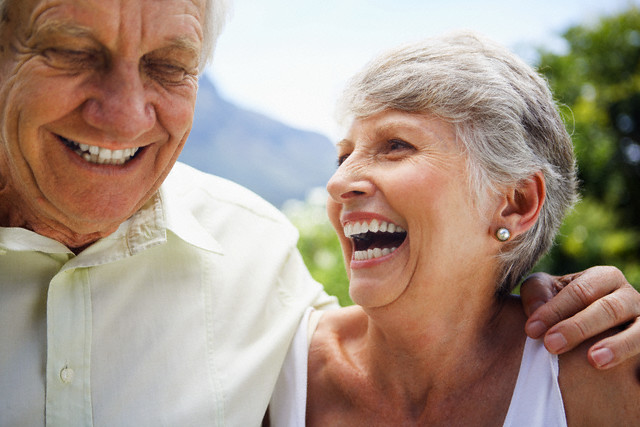 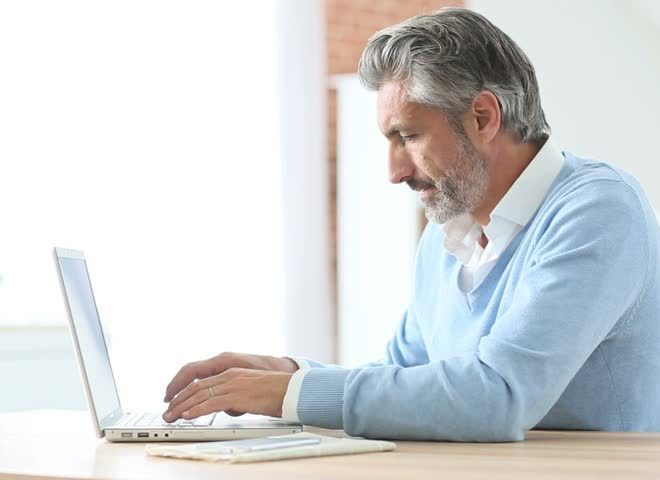 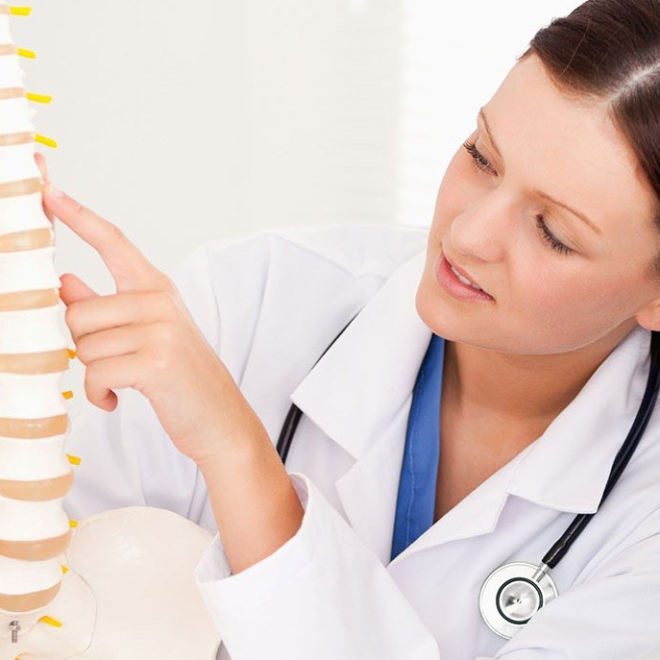 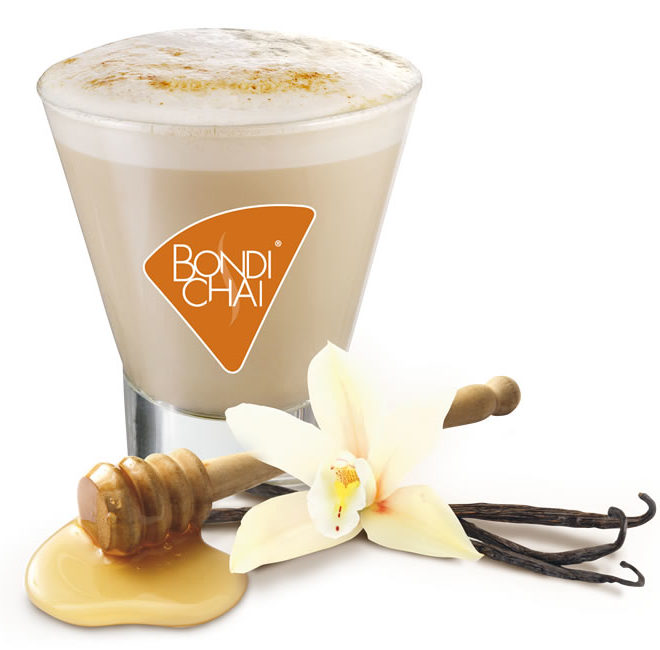