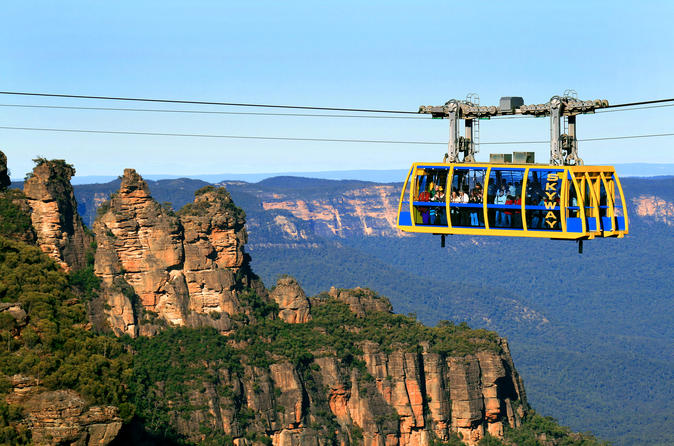 When Aussie Farmstay approached us to run an SEO program for them, their director Sally Bray had already achieved things on social media that most small businesses only dream of. Take for example her 13,000 authentic, organically grown followers on Twitter or her 3,600 Likers on the Australian Farmstay Facebook page. Her sole website was picking up steady traffic but overall, in the competitive arena of Australian travel, she was finding high-end rankings hard to score. Over the following months we collected vastly higher rankings for Sally for terms such as: Australian Bush Adventures – not only #1, but #3, #7, #8, #9 and approximately 50 of the first 100 rankings (see attached Google ranking image showing the #1 and #3 double rankings). Farmstay Australia #11 out of 736,000 search results. Outback Australia Tour #19 out of 5.5 million search results. After a few months of organic results analysis with the client we formed the mutual view that she needed a more targeted website to focus-rank for keyphrases relating to Blue Mountains Tours which she simply wasn’t pulling good rankings for. Within that, the subtleties of various plurals and singulars were always going to pull different monthly search statistics, so we had to cover off on the following at least via links from our triage of high-ranking Google approved media websites: Blue Mountains Tours – as of writing this post (29 October 2012) not seen first ten pages. Blue Mountain Tours – also not seen first ten pages. Blue Mountains Tour – also not seen first ten pages. We also worked with the client on creating a Pinterest page engineered to also ranking for Blue Mountains Tours and the resultant page is a beautiful thing, an inspirational board for all possible future Blue Mountains travelers.   Other necessary search terms: Horse Riding Blue Mountains Blue Mountains Day Trips Jenolan Caves Tours Food Wine Tours Mudgee Best Blue Mountains Tours 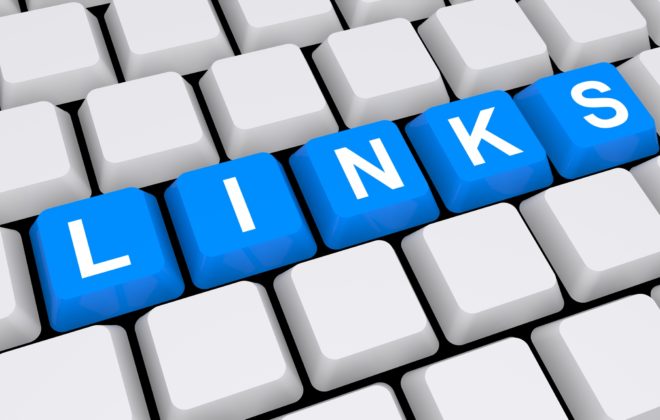 Links of the Week! 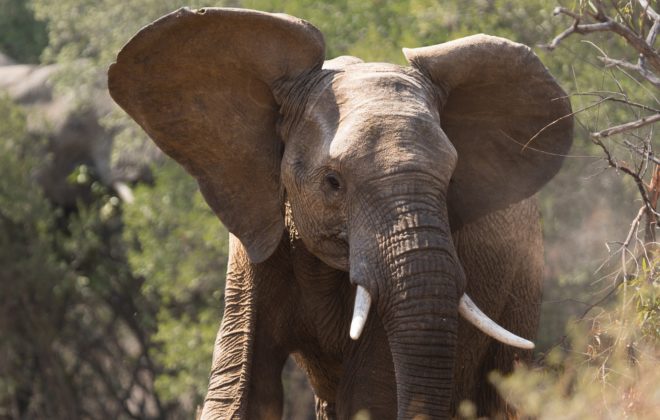 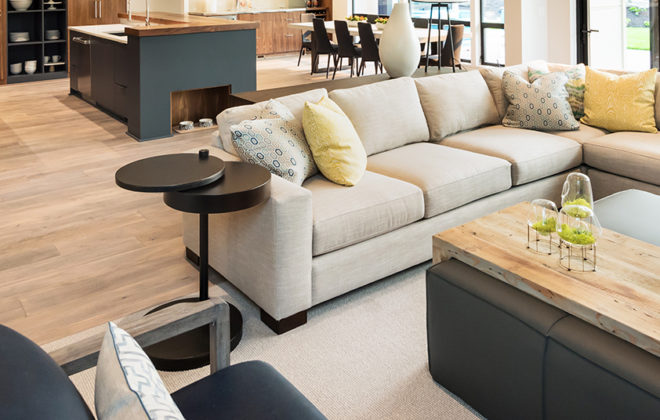